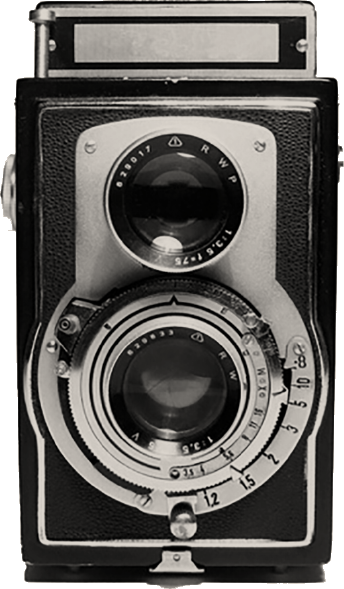 It’s the spot everyone is talking about, Ernest Coffee and Bootlegger Tiki! The sexy Palm Springs powerhouse coffee/cocktail business, built in the longtime empty, historic Don the Beachcomber building, is buzzing. Take a peek inside, meet one of the owners and it’s guaranteed you’ll want to show up in person to taste all things coffee and Tiki!

Jaime Kowal, who owns the recently opened Ernest Coffee in Uptown (1101 N. Palm Canyon Dr., 760-668-1766), is part of a contingent of bright young things renovating and opening places all over town (including her partner, Arrive architect Chris Pardo).

An entrepreneur, Kowal has teamed with designer Chris Pardo for her recent enterprise, Ernest Coffee and Bootlegger Tiki.

The name pays homage to the original owner and founding father of Tiki culture in the United States, whose birth name was Ernest Raymond Beaumont Gantt.

Today, the complex is home to Ernest Coffee Co., Bootlegger Tiki, Archangel Gallery and Woodman Shimko Gallery. The restaurant Dish will relocate from Cathedral City to the site in mid-October. The building — renamed The Twist by owners Tim Brinkman and Paul Warrin — also houses 140 Via Lola Apartments with 38 units.

Minimalist, modern, and all around too-cool-for-school, Ernest Coffee is Palm Springs in coffee shop form. Walk past tiki torches from Don the Beachcomber – the original home of this property – and order up a cup of Stumptown Coffee with a fresh pastry.